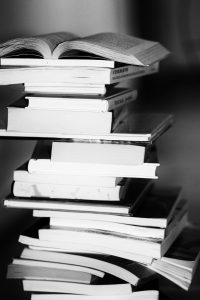 THE CONTRARIAN: Four reasons to avoid articles that begin with “Four reasons…”

My goodness!  This LinkedIn place is loaded with information that purports to help, inform and guide us hapless hiring managers and job seekers.  Many of these articles start with a list that, if followed, is guaranteed to transform our lives:  8 things you should NEVER say on a job interview 12 “tricks” guaranteed to get… 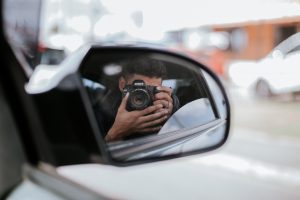 PRIVACY! Being a recruiter requires acting with the utmost discretion

Recently there has been a lot of talk in the news about privacy.  Facebook.  Cambridge Analytica. Will “Zukerberg” become a verb (you’ve been Zukerberged!)?    And those robocalls!  We moved from the East to the West coast, and each month I receive an average of 20-30 calls that use my old area code.  The “Do Not… 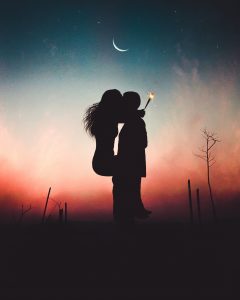 THE CONTRARIAN: Study suggests that “finding your passion” is bad career advice!

As a legal and compliance recruiter for the financial services industry, I spend a lot of time on LinkedIn.  As a born contrarian, I like to challenge the conventional wisdom.  Let’s talk passion!!  Judging by the amount of it being expressed, one might conclude that the invention of work is the greatest thing since gluten-free…